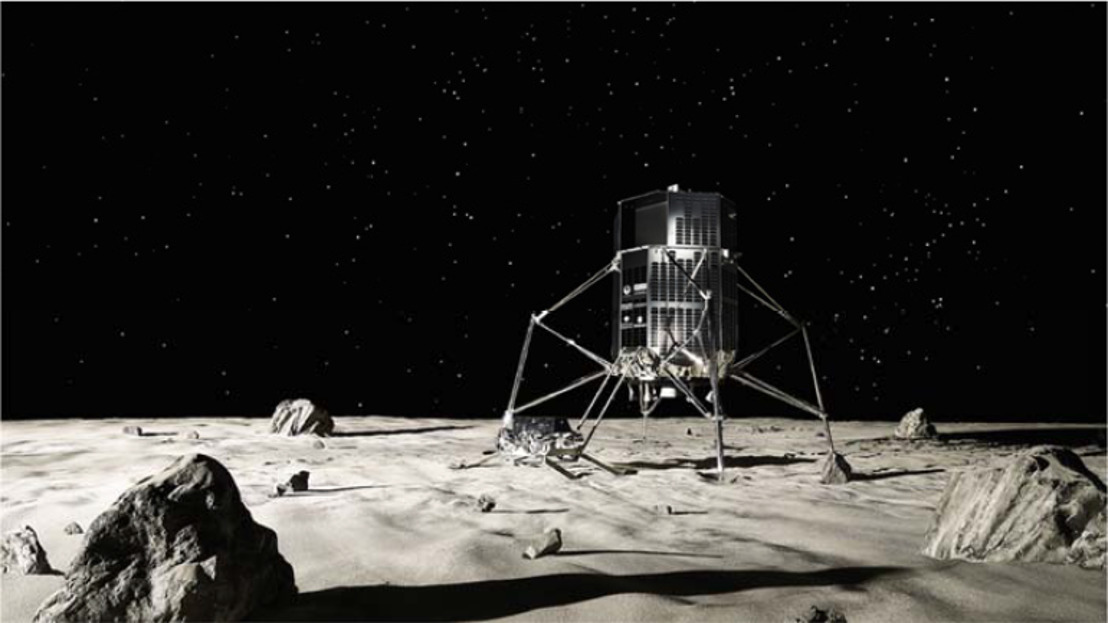 ​As a key component of this partnership, Suzuki will contribute its expertise in structural analysis, which the automaker uses in the testing of its automobiles, for the development of the HAKUTO‐R lunar lander, including the lander’s landing gear, such as the shock‐absorption system of the lander’s legs, among other major parts of the structure.

​The HAKUTO‐R spacecraft must be small and lightweight to decrease the launch cost. However, when reducing size and weight, several measures are required to maintain sufficient strength in the structural design. Leveraging Suzuki’s specialty in the manufacturing of small and lightweight, yet safe and reliable vehicles, the automaker is well equipped to support the structural development of HAKUTO‐R’s lunar lander.
​

To design the legs of the lunar lander for a successful landing, it is necessary to analyze all landing scenarios ahead of the mission to guarantee that the lander can survive the impact. Suzuki will play a key role in the design of the lander’s legs by supporting the analysis of the landing simulations and testing.

​By supporting the design of the HAKUTO‐R spacecraft, Suzuki will contribute to the lunar economy, in alignment with ispace’s vision of expanding the Earth’s economy to the Moon and, ultimately, expanding human presence into outer space.

​ Toshihiro Suzuki, Representative Director and President, Suzuki Motor Corporation: “We are very pleased to support HAKUTO‐R, the Reboot of HAKUTO, as they strive to achieve their dream of reaching the Moon. As Suzuki’s core value is to contribute to a prosperous society through making small cars, we will continue our partnership with HAKUTO‐R, which began in 2016, and support the expansion of human society to the Moon.”

​ Takeshi Hakamada, Founder & CEO, ispace: “We are thrilled to have Suzuki join us as a
​Corporate Partner again. As weight reduction is a critical need for lunar exploration, Suzuki’s expertise and know‐how will be vital for our mission as well as the future lunar economy.”

​Previously, Suzuki was also a Corporate Partner of HAKUTO, the team managed by ispace during the Google Lunar XPRIZE competition, which called for privately funded teams to be the first to land a robotic spacecraft on the Moon, travel 500 meters, and transmit visual data back to Earth. Suzuki is also a Series A investor of ispace.